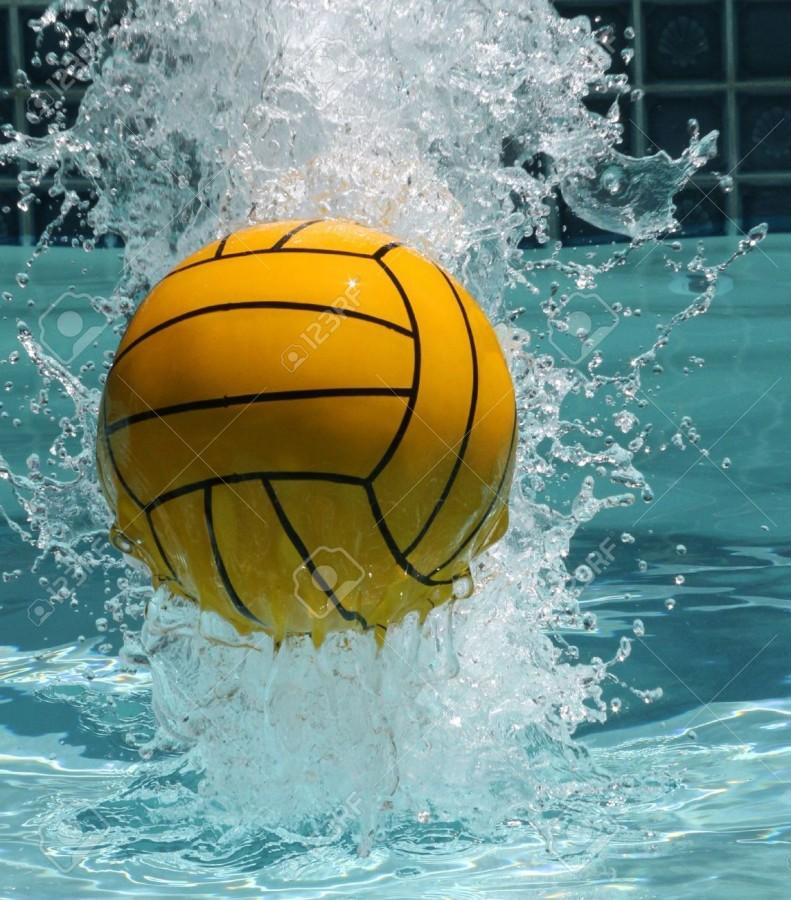 On Sept. 12 and Sept 13, 2015, the Thomas Worthington Boys Water Polo Team competed in the Ohio Cup tournament at the Worthington Pools. The varsity team won three of the five games they played. They played very hard and gave their all. Junior varsity also had five games and won four of them.  They played well considering they just started learning the basics and strategies of game, and being on their own from the older players. The Thomas Worthington boys team is ranked 6th in state, with seven wins and seven losses and zero ties. This year, the Thomas Worthington water polo boys has intentions to win the state championship title. Good Luck Cards!