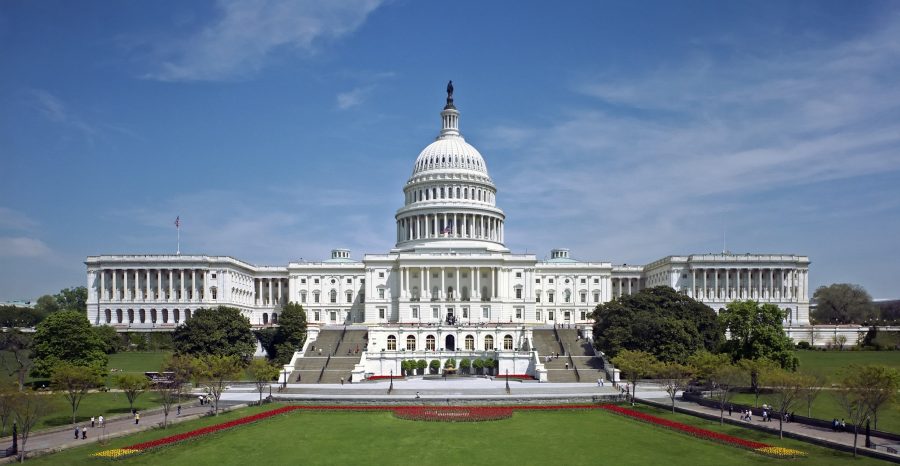 Congress voted on Wednesday, September 28 to override Obama’s veto on the Justice Against Sponsors of Terrorism Act, abbreviated as JASTA. The bill would allow families of the victims of the 9/11 attacks to sue the Saudi Arabian government for their supposed involvement in the attacks, despite these accusation having no sufficient evidence to back them up. It would also allow U.S. citizens to sue any country suspected of being involved in a terrorist attack against the U.S.

This doesn’t come without a huge cost, though. Sovereign immunity is a concept exercised by almost every nation. It’s the concept that one nation cannot sue another for their actions that may have indirectly affected their nation. The U.S. cannot, for example sue the government of Mexico for illegal aliens that bring illegal drugs with them into the country. Saudi Arabia cannot sue the U.S. for any accidents that happen during their military campaign in the region. In both cases, the responsibility is pinned on the individual party, not the nation they hail from.

That is the danger in this bill.

By allowing 9/11 victims to sue a government like this, it allows the U.S. to become open to similar kinds of legal attacks. President Obama vetoed the bill on these grounds and sent a three page long veto letter back to Congress, explaining these problems.

Congress seems to think that the risk is worth the reward

“Overriding a presidential veto is something we don’t take lightly, but it was important in this case that the families of the victims of 9/11 be allowed to pursue justice, even if that pursuit causes some diplomatic discomforts,” Senator Charles Schumer stated.

Not everyone in Washington D.C shares this opinion.

White House press secretary Josh Earnest said that the override was “the single most embarrassing thing the United States Senate has done possibly since 1983. Ultimately these senators are going to have to answer their own conscience and their constituents as they account for their actions today.”

Earnest also reported that some of the senators failed to read the bill before voting on it.

“I understand why it happened. All of us still carry the scars and trauma of 9/11,” Obama told CNN. “I wish Congress would have done what’s hard.”

Hopefully, Congress’ actions don’t make things even harder to root out terrorism at its source.