Where is Hillary Clinton Now? 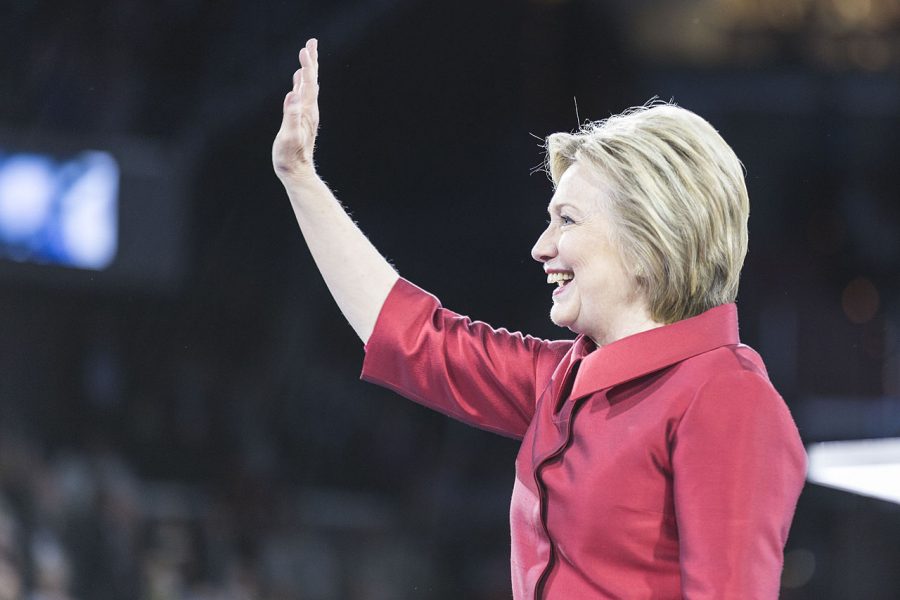 Donald Trump was declared the winner of the 2016 presidential election, a matter that is still receiving mixed reactions across the nation. Many people are scrambling to figure out what Trump will do in the future and what direction he will lead us, but with all these questions about Trump, Hillary Clinton has fallen off of the radar in a significant portion of the mainstream media. Where is Hillary Clinton now, and what does the future hold for her?

Clinton is not out of the woods yet in the way of politics. Over the course of the election, the FBI has been investigating the well-known e-mail scandal surrounding Clinton,  something which Clinton has placed partial blame on for her loss in the polls for the presidency due to the reopening of this investigation happening so close to the voting date. This coupled with the large data leak performed by Wikileaks, which supposedly reveals many of these incriminating e-mails, have not helped to portray Clinton as someone the people would want in the office of the President. Until these hearings and prosecutions have been resolved, Hillary Clinton isn’t going to have a good chance at a vacation from politics anytime soon.

The most recent event involving Clinton as of the writing of this article is her team’s decision to get involved in the recount that Jill Stein is pushing for in the battleground states of Wisconsin, Pennsylvania, and Michigan. This move by the Clinton campaign has been criticized by many, including none other than the president-elect Donald Trump, and has been used to paint her as a hypocrite. On the other side of the spectrum, Clinton supporters still holding on to hope that something will be found to help put Clinton in the White House.

Those that want more specific information on any of these stories are, of course, free to explore other articles dedicated to said information. This is merely meant to be a general overview of what is happening and what is to come for Hillary Clinton. Right now, the road for Clinton looks long and crooked and doesn’t show signs of stopping for awhile.