And a surprising new vehicle 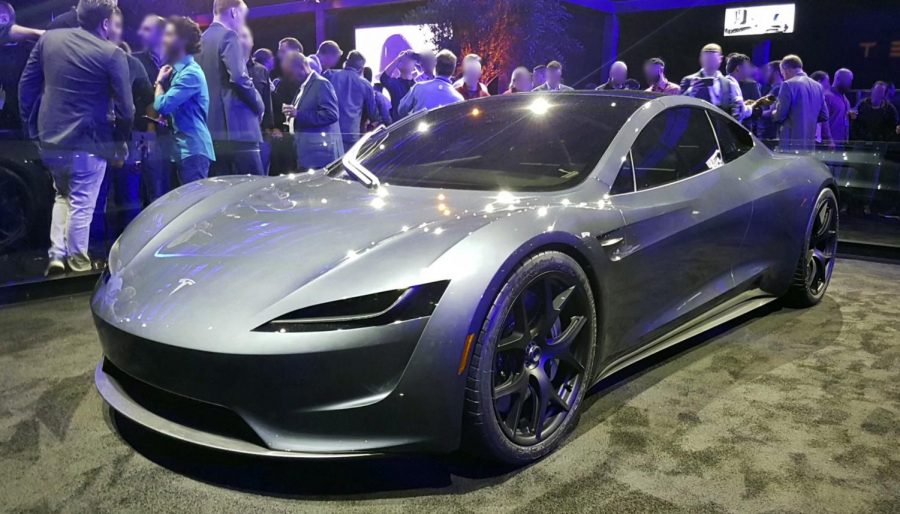 The new Tesla Roadster can reach a speed of 60 mph in just one second.

On October 26th, 2017, Tesla, Inc. was planning to reveal a brand new electric semi truck. Tesla, Inc. is an American automaker founded by Elon Musk, that makes electric vehicles. However, Musk announced a delay to this reveal in order to focus on the Model 3 production. Musk tweeted on October 6th that the date would be changed to November 16th, saying, “Diverting resources to fix Model 3 bottlenecks & increase battery production for Puerto Rico & other affected areas.”

The company has recently had production problems, specifically with the Model 3, a somewhat cheaper alternative to the Model X and Model S. According to Business Insider, “Tesla only produced 260 Model 3 sedans in the third quarter, widely missing its original target to manufacture 1,500 sedans in September.” As of August, this new car had secured 455,000 orders, making it one of the most highly anticipated cars of the year.

Luckily, news of their new products overshadowed their financial and production problems. One of these new products is the electric semi truck. At the reveal on November 16th, Elon Musk announced the impressive features of this truck. The truck has a 500 mile battery range and can go 1 million miles without a breakdown. Solar-powered “megachargers” can fuel the semi trucks to 400 miles in just 30 minutes. Not only are they efficient, but they are also visually appealing. The trucks have a futuristic look with a unique centered front seat for the driver.

Along with the semi-truck, there was a surprise reveal of the new Tesla Roadster. Perhaps not as practical as some of their other cars, but it can reach 60 mph in under 1 second. This vehicle is so fast, there is no way anyone can drive it to its full potential, except on a race track.

The Verge noted, “There’s a fun and functional side with both the Roadster and Semi, and further proof Tesla wants to be in every corner of the transportation world.”