Discrimination Against Body Modifications In The Workplace 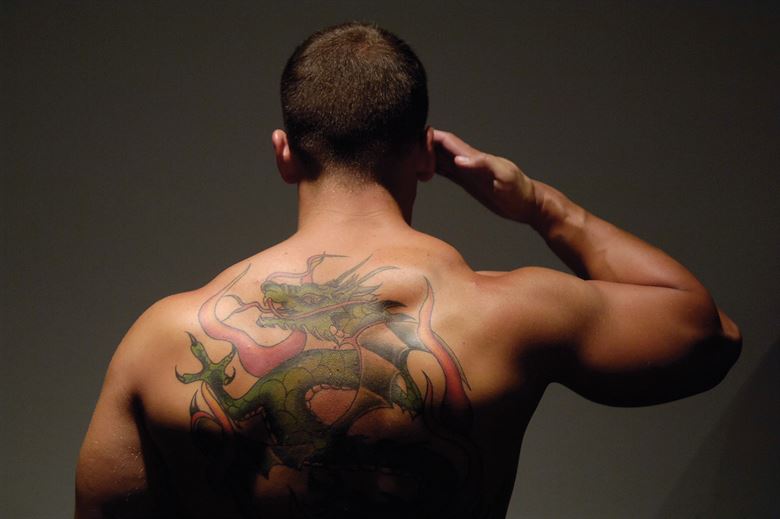 Body modifications such as tattoos, piercings and brandings are governed by Air Force regulations. Before getting any new work done, Airmen should consult the instructions to ensure that they stay within the guidelines while presenting a professional image.

According to BBC News, in July, Jo Perkins, a consultant in Milton Keynes, had her contract terminated because of a four centimeter image of a butterfly on her foot contravened the no-visible-inking policy of the firm for which she worked at. The company said she had failed to cover it up. She wasn’t the first. A 39-year-old mother-of-three from Yorkshire with the mantra, “Everything happens for a reason” on her arm was dismissed as a waitress in 2013 following complaints from customers. Stapaw states, in all cases, employers insisted they were acting within their legal rights. And therein lies a potential hazard for a rapidly-growing section of the workforce.

Interviewee Seymore, a general manager of Donatos Pizzeria clearly expressed, “The fact is, wicked human beings aren’t the only ones getting body modifications like some others would like to believe. If people would set aside their perceptions of who chooses to get tattooed or what kind of piercing one may get, they might become more optimistic of this matter.”