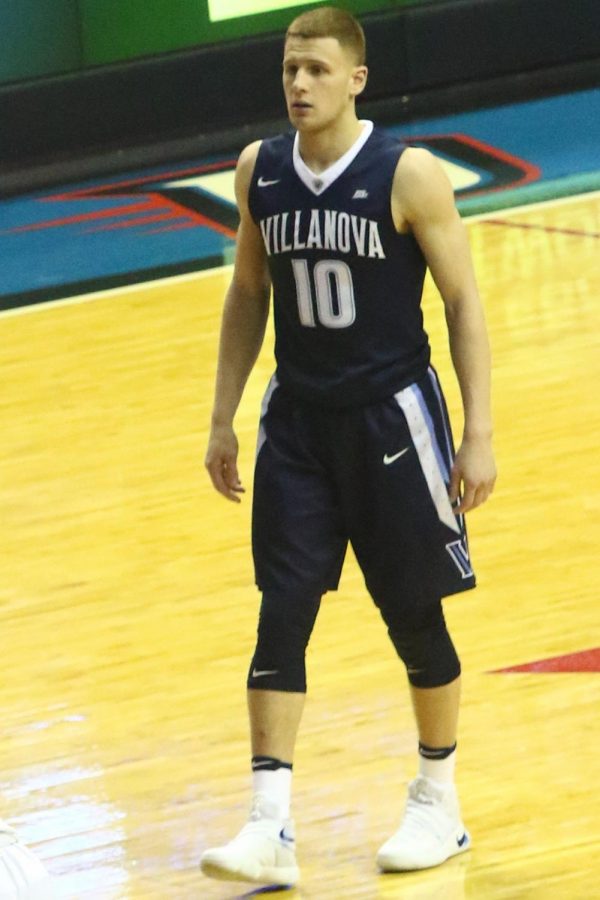 Villanova has now won their second NCAA Men’s Basketball Championship. They were a first seed coming from the East side of the bracket. They started the March Madness tournament with 30 wins and 4 losses. But in the finals, they had a dominate victory against Michigan, winning 79-62.

“Honestly, we never know,” Villanova forward, Eric Paschall said. “We have so many talented dudes that can just get going. We don’t know who’s going to have a good night. Tonight, it was Donte” (New York Times).

Villanova’s gurard, Donte Divincenzo, is from Wilmington, Delaware, and went to Salesianum High School. According to The Ringer, Divincenzo lead his team to a national title, coming off the bench with 31 points, 5 rebounds, 3 assists, and 2 steals on 10-of-15 shooting.

“Honestly, when I got into the game, all I was trying to do was play hard,” DiVincenzo said. “I just wanted to help my team offensively.” explained in New York Times.

DiVincenzo was not Villanova’s only key player to winning the finals. Eric Paschall and Omari Spellman were also thought to be key players for Villanova. Paschall was a transfer student from Fordham University. He was a key player during the final four Kansas and Villanova matchp. Spellman, Villanova’s forward sealed Villanova’s appearance in the elite eight by scoring two 3-pointers and increasing Villanova’s lead to 10 points.

“I really can’t get my mind around it,” said Coach Jay Wright, with national titles in his 15th and 17th Villanova seasons. “I never dreamt of this.” (The Washington Post).

Need to add a link for the picture