Global Climate Change Is a Global Problem: How Can Students Help? 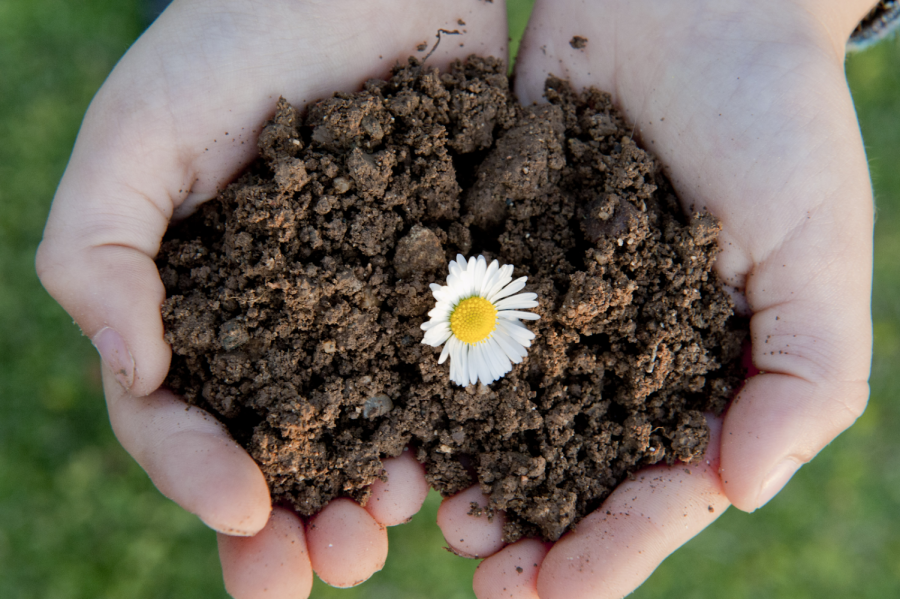 The statistics are in, and they are frightening. In the last decade global warming levels have risen intensely. According to CO2 Earth, this past September has tied alongside the September 2015 and June 2019 records for 14th highest monthly temperature.

“As the world continues to warm in the coming decades, however, we will see more and more years passing the 1 degree marker – eventually it will become the norm.” Says  Peter Stott, who is  Head of Climate Monitoring and Attribution.

Temperatures aren’t the only concern globally, though. From an increase of droughts  and heatwaves to rising sea levels, nearly everything that lies on Earth can be affected by the rapidly evolving climate. So what can we do? Here’s a straightforward list of how anyone and everyone can make a change in this world, one baby step at a time.

It takes up to 1,799 gallons of water to produce one pound of beef, which is doubled in comparison to pork production. The expense of feed conversion ratios, or the amount of product needed to raise an animal, is excessive in and of itself. Basically, the larger the animal, the higher the cost to industrialize for consumption. Alongside the waste of resources, cows release methane, a greenhouse gas that is considered worse than CO2. Agriculture itself is responsible for 18% of the total release of greenhouse gases  around the world.

This may sound ironic, as we need water to survive, but water waste is one of the largest problems within first world countries. As global temperatures rise, our glaciers continue to melt, so lowering the amount of time that we have a faucet running or showering for a couple minutes less can greatly impact how we conserve water globally.

Thrift for your clothing

2019 has seen an increase of people going to second-hand stores for their clothes, but it is much more than a simple trend. Clothing waste and fast fashion are some of the largest problems in today’s economy. By going to second-hand stores or new outfits instead of the mall, we are able to create less pollution by reducing the production of harmful dyes and chemicals that go into mass fabric creation. There is also a reduction in resources that are wasted, and in the amount of clothing that fills landfills.

It is very easy to believe that the household cleaning chemicals we use are safe for human contact, after all, if they can touch our bathroom and kitchen counters, why can’t they go outside or down the sink? Many chemicals that families use daily have been found to be harmful to human health and cause an array of issues such as hormone shifts and forms of cancer with prolonged contact. What can we do? Buying brands like Seventh Generation, who pride themselves on their eco-friendly family-safe products, not only cuts down on toxic chemical use but also helps reduce plastic, as many of their products come packaged cardboard. There are also many DIY alternatives, like this easy glass cleaner made with white vinegar and alcohol.

Overall, when it comes to helping the ecosystem and environment around us, the little steps often matter the most. If everyone in the world reduced their beef intake, we could save billions of gallons of water a day. Can you imagine the impact that would have if we reduced plastic? My challenge for every, always, is to do the best you can. Every step we can take towards reducing the waste and carbon footprint we create is a step in the right direction, and we have to start somewhere.