Will Frankie be Traded? 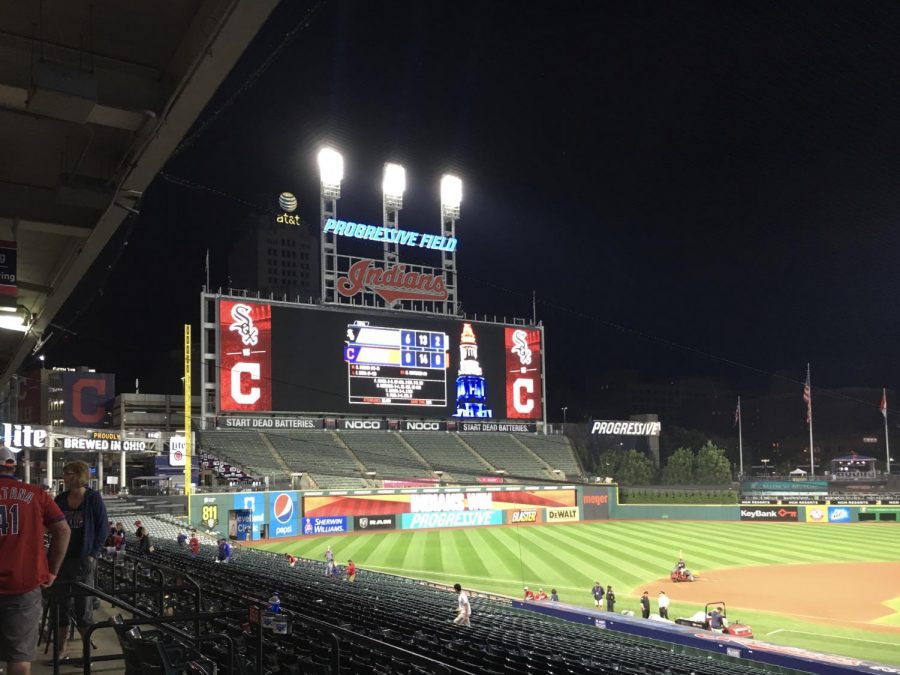 The Indians were victorious at home after a win on September 4th, 2019 with key plays by Fancisco Lindor

Francisco “Frankie” Lindor has two contract seasons left with the Cleveland Indians Baseball Club (Tribe) but might be traded this off-season. Frankie is only 26 and is in the prime of his career, with a career batting average of .288 and a career fielding average of .980. Many teams are exploring potential trades for the superstar shortstop. As much as Cleveland wants to keep Lindor, when he is a free agent, he will be looking for a $300 million contract and the Indians don’t have the money for that.

To make a trade with Lindor the Tribe would need a game ready shortstop. One possibility is Corey Seager from the LA Dodgers. Seager has good stats and is a shortstop, which is a plus. A few other teams Lindor has a potential at are The Cincinnati Reds, The New York Yankees, and The Philadelphia Phillies.

Even though rumors have spread, in an interview by Mandy Bell with the Indians President, Chris Antonetti, he said “My expectation is Frankie will be the shortstop Opening day next year.”

The fans of the Tribe would be astray and saddened by the loss of Lindor he is a vital member of the team.  Lindor is also nicknamed Mr. Smile because of his happy-go-lucky personality and the never ending smile on his face. A lifelong tribe fan Jayne Young states “I understand his required salary might be too high for the Indians to afford since they are a mid-range team. However, I want them to keep Frankie – he is the heart and soul of the team”