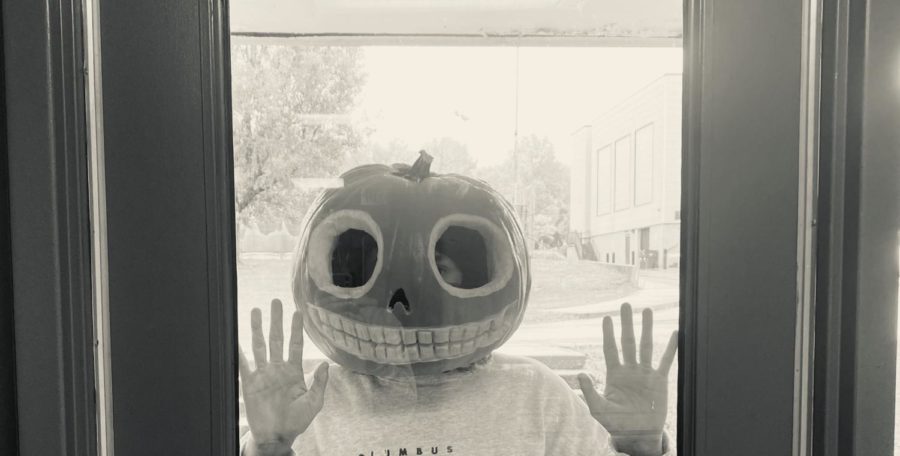 The spookiest time of the year is almost upon us, and the Halloween spirit is alive and crawling this year. It’s projected that by the 31st almost 10 billion dollars will be spent on Halloween-related items. Americans love this holiday, but many of us don’t associate or even think about the ancient pagan origins of the holiday. Alas! Don’t fret!  Here is the history of this haunted, hallowed holiday.

To begin, what is paganism? Paganism is an umbrella term that covers a very large variety of spiritual beliefs. It mostly refers to religions practiced by indigenous prior to the spread of religions like Christianity, Judaism, or Islam. For the relevance of this paper, I will be focusing on just the ancient European pagans whose legacy is what Halloween has evolved into. An important thing to note is that not all pagan religions are about worshiping the devil and doing creepy things like human sacrifice, a Lot of pagan religions are actually based around a love for nature. After the spread of Christianity through Europe, anything that wasn’t Christianity would be dubbed, too, as “paganism”, and viewed as extremely evil and taboo. If you were caught practicing these other religions, you would most likely have been severely persecuted.

The pagans of ancient Europe, especially those in what is now Ireland, the UK, and northern France, believed in “the recognition of the divine in nature”. This was the backbone for most pagan religions in this part of the world. These ancient pagans lived tough lives of survival of the fittest, as they had no access to things like medicine or guns. As a result of this, life revolved around whatever was going on in the natural world. Religion binds people together and even ancient Celts knew this well. They had many festivals and celebrations during specific times of the year that marked certain periods of change for the natural world. For example, many celebrations occurred on solstices (when the days are either the longest or the shortest) or on equinoxes (when the days and nights are the same). One of these celebrations known as Samhain (pronounced Sow-en) was a celebration that marked the beginning of a new Celtic year and the end of summer. This festival usually occurred on October 31st- Nov 1st, and it is the holiday that would eventually morph into what we know today as Halloween.

Not too much is known about the fine details of the Samhain festivals, as there is not a lot of written documentation of the holiday. What we do know is that the holiday consisted of the burning of sacrificial bonfires of crops and animals to appease the gods and help them prepare for the difficult winter ahead. The Celts also believed that during the night of Samhain, the veil between the world of the living and the world of the dead became blurred, and ghosts could roam the living world. Ghosts would play supernatural tricks and also their presence made it possible for pagan priests known as “Druids” to make predictions about the future. People also often wore costumes to disguise themselves from mischievous ghosts.

The traditions of Samhain slowly morphed and evolved into what we know today as Halloween. Much of this change was the result of Christianity spreading through Europe. Many Samhain traditions were rebranded with Christan values, and the Catholic church used it as a way to maximize the spread of Christianity. Then as people moved and colonized the rest of the world, they brought their traditions with them. While the ancient Celts and their culture have faded away into the pages of history, the legacy they left is still very much alive.

Information from this article was compiled from the following websites: Time and History.com