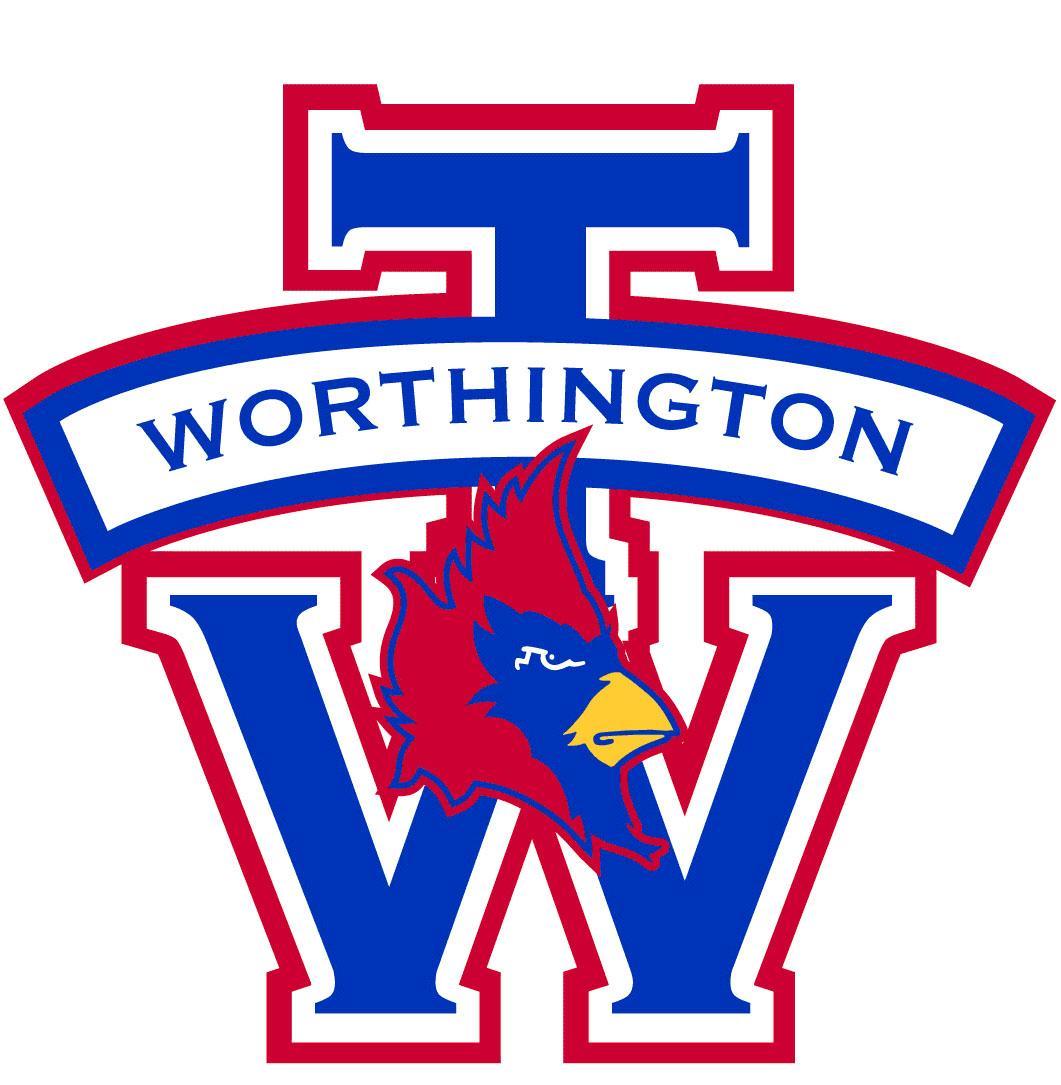 Thomas Worthington Girls Basketball kicked off their season with tryouts on Saturday, October 29.  After finishing last season with a record of 14-5, their season ended with a loss in the district final game of the OHSAA tournament. With seven returning varsity players this season, the team is optimistic about their upcoming year and hope to be a strong tournament contender.  The Lady Cards’ first game will be against Marion Pleasant High School, followed by the school hosting an all-day event against rivals Worthington Kilbourne in the Battle of Worthington.  The Cards look to defend their title as the champions of Worthington after their exciting 48-40 win in overtime last year.

Senior guard Hannah Ong says, “The team has put in a lot of hard work in the off-season, so we are ready to prove that it has all paid off.  I think it’s going to be a great year.”

An exciting component of this coming season will be to watch the play of senior starting point guard, Jada Sleet.  Sleet has been the starter since her freshman year, and looks to continue her dominance on the court in her final season.

“I’m excited for the season to begin, I think I have prepared well in the off season, and so has the team.”

The Cards are also looking forward to their trip to Orlando, Florida.  Every other year, the varsity team takes a week-long trip to Disney over winter break to participate in a basketball tournament.  It is a trip much anticipated by the players in the program, and a great opportunity stay in shape over the long break.

“We have been fundraising a lot throughout these past months,” says senior forward Abby Girard, “so the excitement has been building.  I have been looking forward to this trip for awhile now, and I think it will be a great week of basketball and warm weather.”

Overall, the Cards have high hopes for the upcoming season, and are hoping to see success as their games begin.