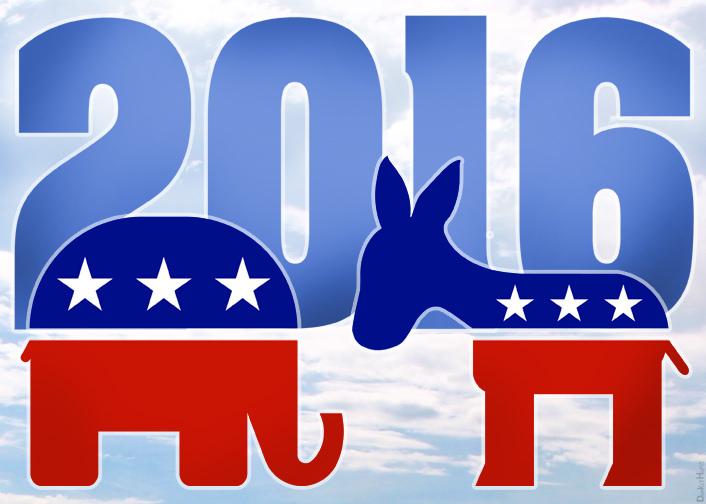 As many people may already know, Donald Trump was named the  45th president-elect of the United States on November 8th, 2016.  For those that have followed the race, this result came as a surprise to many because of Trump’s lack of political experience, and his many offensive comments aimed towards the majority of citizens in the United States.  The Democratic Party was caught off guard with the amount of distrust of Hillary Clinton, in regards to the FBI reopening their investigation of Clinton’s email scandal less than two weeks before the election.  A theory for Trump’s surprising win originates from the idea of “hidden supporters.”  When asked by pollsters, many people did not want to express their support for the controversial Republican candidate, therefore making Clinton appear to take the majority of support in the polls.

The night of the election, many people watched with disbelief as the votes came pouring in, and the electoral map became highlighted in a majority of red states.  Trump won many states which have historically voted in favor of the democratic party, including Michigan, which has voted democratic for the past six elections, and Wisconsin, which has voted democratic for the last seven elections.  Trump also won the major swing states of Ohio, Pennsylvania, and Florida, which were critical to the victory of either candidate.  A notable component of this election could be seen when the majority votes for each county were examined.  These maps showed that every county which held a state’s major city had voted in favor of Clinton.  The majority of the surrounding, more rural counties voted in favor of Trump.

On November 9th, the night following the election, many demonstrations were held in those major cities to protest Trump’s election victory.  Protests took place states across the country in cities such as Boston, Los Angeles, and Austin.  In New York City thousands of people stood outside of Trump Tower in Manhattan, repeating slogans like “Not my president.”  Here in Columbus, many people gathered at the Ohio Statehouse as well as on campus of Ohio State University to protest the election outcome on Thursday, November 10th.

If everything goes according to plan, Trump will be inaugurated on January 20th, 2017. However, the tension will most likely continue to rise in the coming months as our new president elect prepares to take over the office.