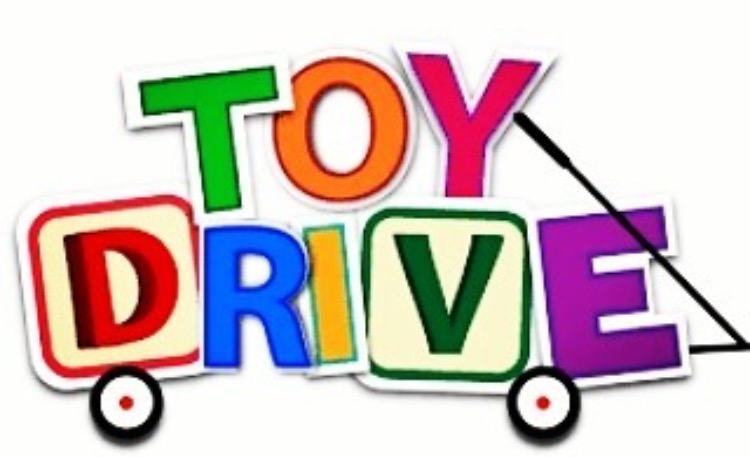 The Worthington Community Gives Back

On Saturday, December 17th, the Worthington Fire Department will be hosting the Firefighters for Kids Toy Drive from 9:00 am to 4:00 pm.  The purpose of this drive will be to collect new toys for children of all ages, who would otherwise most likely not be receiving any during gifts during this holiday season.  Additionally, the fire department will also be accepting food donations for the Worthington Food Pantry, cash or check donations will also be accepted.

The Firefighters for Kids Toy Drive was an organization started in 1977, by a firefighter in the Columbus area.  When first responder, Mike Mullins, was called to an emergency, realization hit that the children in the home did not have any gifts for Christmas.  Mullins took it upon himself and began collecting toys for children from his basement, with the help of other firefighters.  The program began to expand as the need in the community grew.  As of 2015, the Firefighters for Kids Toy Drive was able to provide presents for over 15,000 children.