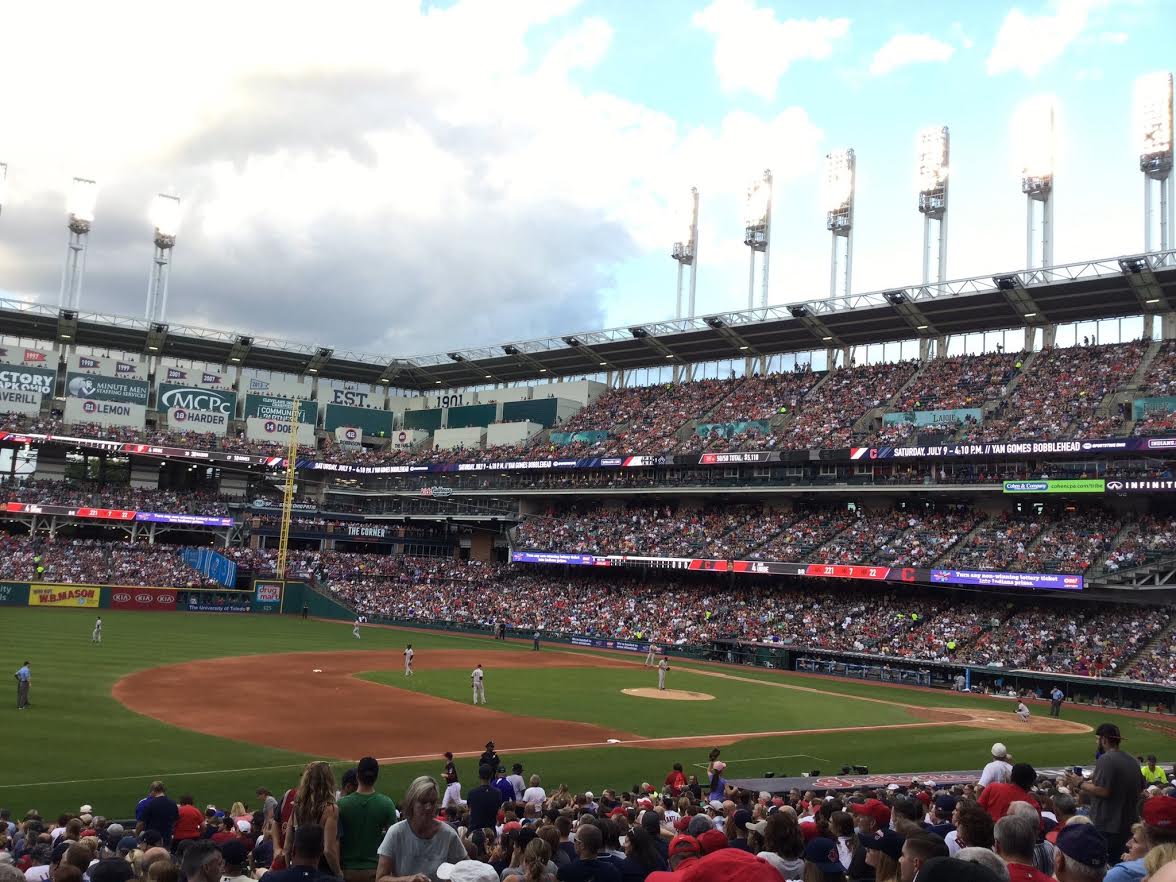 The MLB is back

It’s officially Spring and the MLB is back as the first games were played on April 2nd. Though Monday was when most teams kicked off their season. It was a baseball filled weekend for many teams throughout the MLB including; Baltimore Orioles, Cleveland Indians, Texas Rangers, Washington Nationals, San Diego Padres, Los Angeles Dodgers, Tampa Bay Rays, and T he New York Yankees. Many of these games being played in the afternoon and evening. The Yankees fall to the Tampa Bay Rays on Sunday night with a 7-3 loss. This will be the Yankees sixth consecutive season opener loss. Of course, this loss means so little over the course of a 6 month season but it did diminish the warm feelings Yankees fans had after the team did so well in Spring Training. The series with the Rays continued into the beginning of this week and eventually Tampa Bay took the W for the series win.

The Cleveland Indians are happy to have outfielder Michael Brantley back on their roster. He finished third in the AL MLB voting in 2014, but was on the DL the last month of the 2015 season which lead to an 11 game 2016 season for him. The Indians are also paying close attention again this year to shortstop Fransico Lindor who was a positive impact on the team last year. Monday night the Indians took on the Texas Rangers for a shocking win at the end of the night. With the Rangers leading 5-1 in the beginning of the game, the Indians managed to come back in the 8th inning with the help of Jose Ramirez and Edwin Encarnacion who both homered. The Indians then scored three more runs in the 9th to win 8-5. This years ball club in Cleveland is looking up for the folks who want to revenge the lose at last year’s World Series.