Australia works to catch up with the rest of the Western world by asking Australians if gay marriage should be legalized. 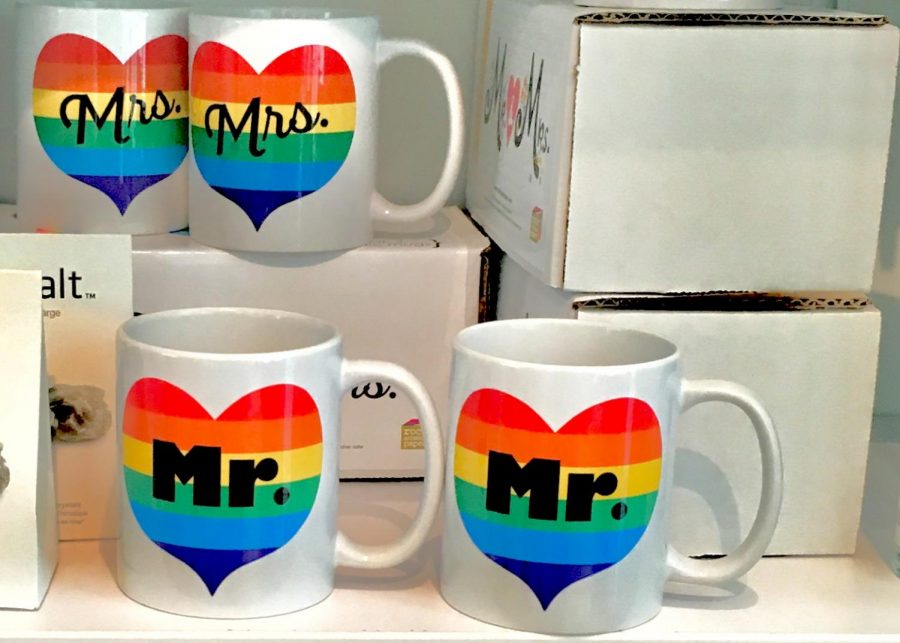 Australia sent out a postal survey on September 12 asking citizens if they think that same-sex marriage should be legalized and collected it on November 7. Even though this survey is important, it doesn’t carry the weight of a formal vote. In Australia, voting in national elections is required for citizens, but the survey was voluntary. The results of the survey will not change the law, but instead paves the way for a change.

60% of voters have already voted in favor of a change, while 32% voted to keep the current laws. The voters in favor of the change have voted on the idea of more equality, while people voting against it made their decisions in favor of religious freedom.

Malcolm Turnbull, the prime minister, referenced countries that have legalized same-sex marriage by saying, “In any of those nations, has the sky fallen? Has life as we know it ground to a halt? Has traditional marriage been underlined? The answer is plainly no.”

Malcolm Turnbull tweeted on November 15, “The people of Australia of spoken and I intend to make their wish the law of the land by Christmas. This is an overwhelming call for marriage equality.”