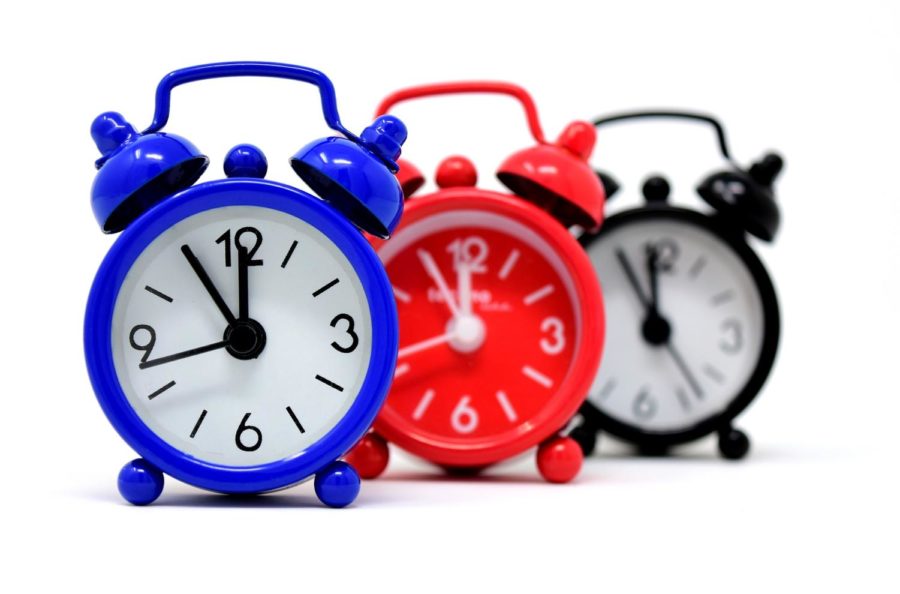 A possible shift in the start and end times of the school day was announced earlier this month by superintendent Trent Bowers. The Worthington school district must implement this change in order to comply with the changes in the Ohio Revised Code. The adjustment would address issues with the transportation system and be beneficial “from a mental health and increased academic focus perspective,” wrote Dr. Bowers.

The revision would affect every school in the district. Currently, the school day is 6 hours and 30 minutes for elementary students, 7 hours for middle school students, and 7 hours and 20 minutes for high school students. However, the new plan would make the student day equal across grade levels with a total of 6 hours and 40 minutes of school time. At this point in the planning process, high schools would start at 8:40 and end at 3:20, making the school day 40 minutes shorter overall.

The main cause of this change is the new law ORC 3327.01. With the current system, some students are dropped off by their buses nearly an hour before school starts. However, ORC 3327.01 states that bus drivers “shall deliver students…not sooner than thirty minutes prior to the beginning of school and to be available to pick them up not later than thirty minutes after the close of their respective schools each day”.

Several conflicts emerge as the discussion around changing start times evolves. Transportation logistics are the biggest issue. Students currently arrive earlier than the time they are supposed to be dropped off, and there are frequently not enough drivers for earlier dropoff times in the morning. The schedule would be rearranged so that elementary students are bussed first.

Elementary schools would start 20-25 minutes earlier than their current times, which has caused some complaints from parents. Local parents are concerned whether their elementary school children will get enough sleep because they will need to get up earlier. They believe it will negatively impact the kids, making them struggle with paying attention and learning because they will be tired in class. According to Dr. Bowers’s blog, “Principals believe the 7:30 A.M. start will help some families eliminate the need for before school care and that many elementary students are up early based on their internal body clock.” The elementary school start time has since evolved to 7:40 A.M, but the potential benefit to parents remains.

While some consider it a negative change for younger students, many hope that it will improve mental health issues for teenage students. High schoolers frequently do not get enough sleep, which can lead to obesity, depression, and risky behaviors like drinking and smoking. The CDC recommends that teenagers should regularly get 8-10 hours of sleep and that schools should start at 8:30 am or later.

Another issue is the amount of free time that students have in the morning. Oftentimes, the students are under-supervised because the teacher’s workday does not start until 7:30. As a result, supervision is left up to the administrators. Some teachers at TWHS believe that this will help minimize the number of conflicts that occur in the morning. In addition, if students arrive later, staff will have more time to meet in the morning to plan and work together.

According to assistant principal Todd Keenan, it will certainly happen because the school needs to be in compliance with the Ohio Revised Code. However, the district is “working on feedback from all stakeholders prior to deciding completely on the school schedule”. We are hoping for an announcement from Dr. Bowers sometime in the early spring. The Worthington School Board will be presented with Dr. Bowers’s suggestions at the Board meeting on February 28th.