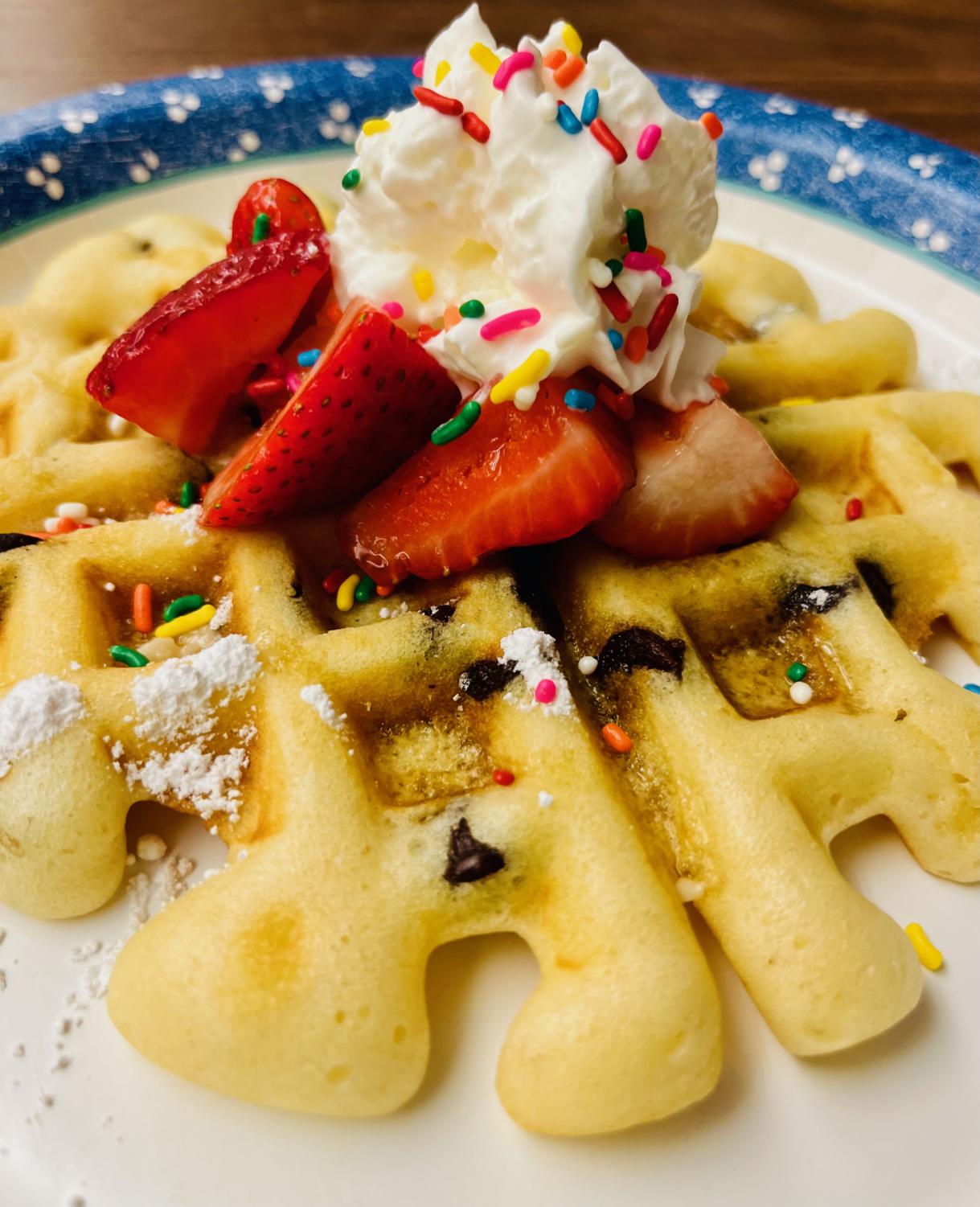 A waffle made during the eating meeting of Brunch Club, September 27, 2022 (Emma Ruiz)

A waffle made during the eating meeting of Brunch Club, September 27, 2022

A new club has been added this school year thanks to Kayla Hawkins, Ava Jacob, and Mrs.Ward. Brunch Club is now here at Thomas Worthington High School twice a month in room 247. The idea originated when the student leaders of the club, Kayla Hawkins and Ava Jacob, wanted to have a potluck at the end of last school year in Mrs. Ward’s classroom. Mrs. Ward came up with the idea of a brunch theme for the potluck, but the students pushed the idea further and she agreed to be the advisor for the club.

“It was messy and it was chaotic,” said Kayla Hawkins. “But Mrs. Ward said that was the only type of club she would do, so we went with it.”

Once the word went around that Brunch Club was going to happen it took off quickly.

“There was a lot of steam…and people kept asking if Brunch club was a thing and if it was happening,” said Mrs. Ward. Feeling the pressure, she had to make it amazing. “Getting teenagers excited to do anything is really difficult,” she continued.

Brunch Club “Is the best thing we have here at Thomas” according to Mrs. Ward and other members. It is intended to be a fun and calm environment in the mornings which includes food to start your day off right.

If “Brunch” in Brunch Club wasn’t obvious enough, the focus is breakfast foods that students participate in choosing and preparing each month. Most of the time students will be making their own food, but the majority of it is pre-cooked. So far they have made waffles, breakfast burritos, and Dutch Baby pancakes. 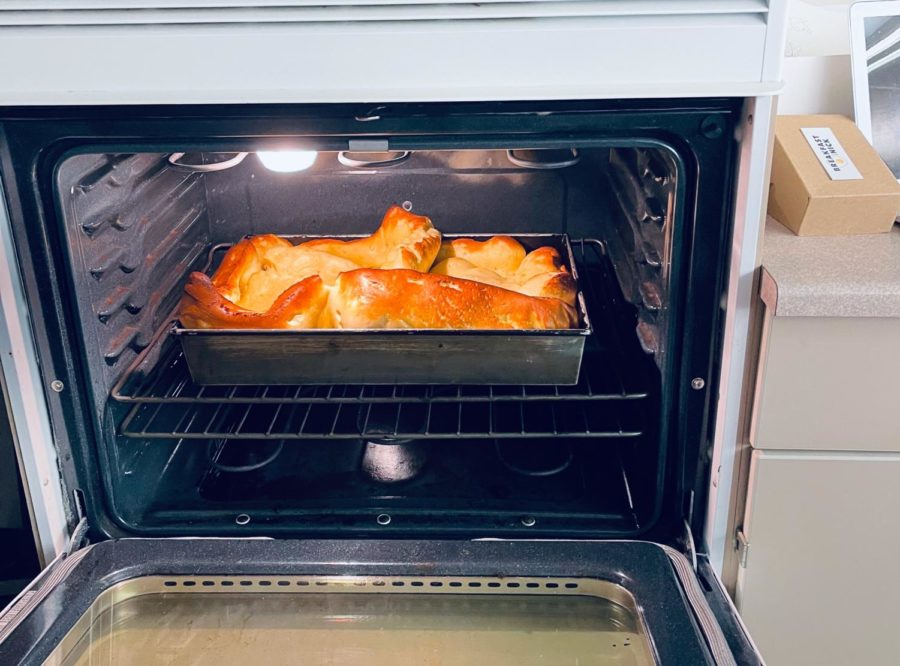 Brunch Club is open to everyone! Typically it is held on the last two Tuesdays of every month. The first meeting of the month is to “plan what we’re going to eat for the next meeting and play games,” says Jacob.

People who come to the planning meeting are eligible to come to the eating meeting. Members are encouraged to contribute ingredients to the brunch meeting, so they can sign up then to do so.

The November meeting featured Nick Dekker, a travel and food writer local to Worthington. Dekker is known for his Blog and Instagram accounts  He made a Dutch Baby Pancake cooking-show style for club members and Thomas Worthington staff who opted